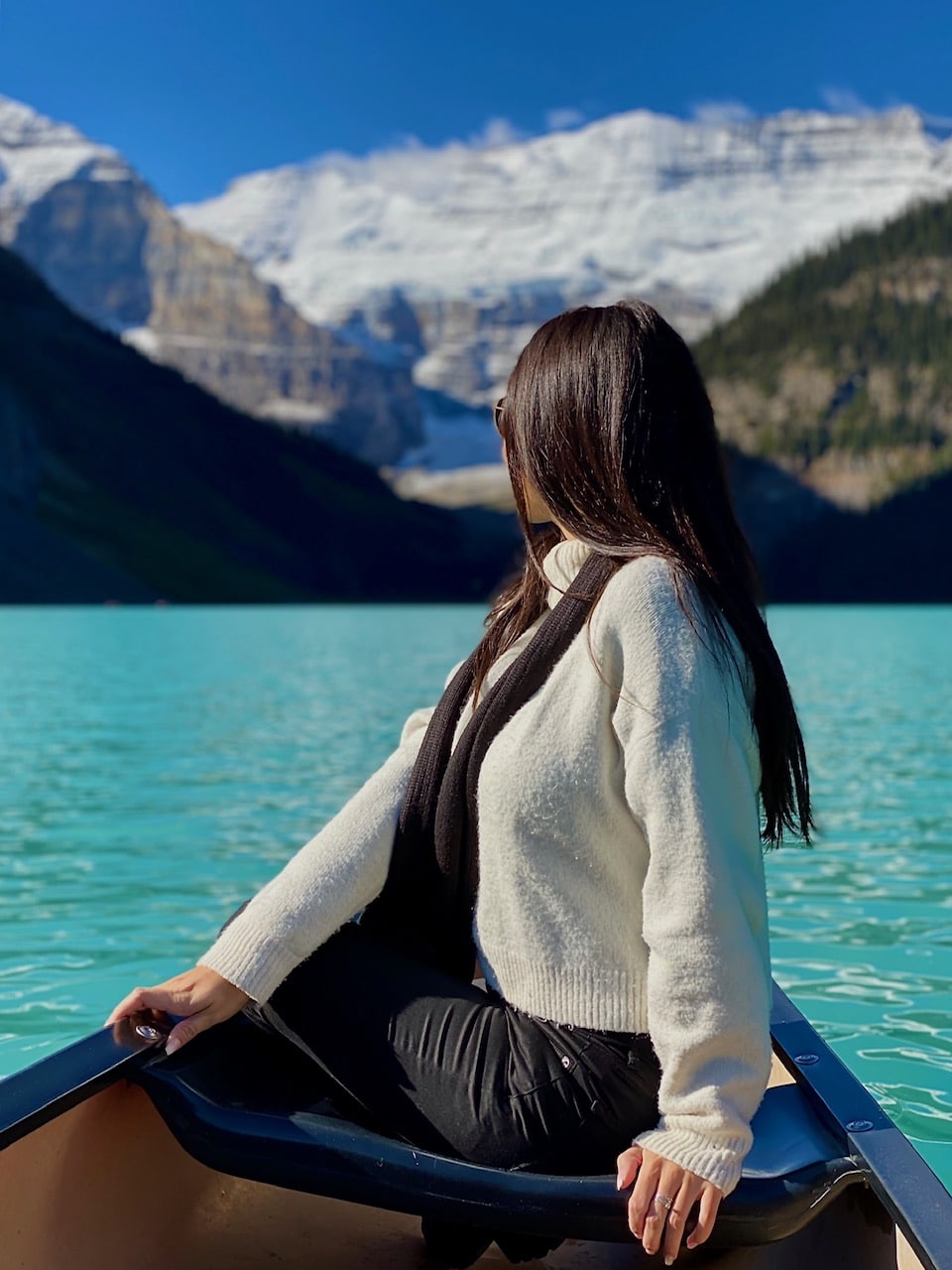 Canada is a constitutional monarchy and a parliamentary democracy, founded on the rule of law and respect for rights and freedoms. The government acts in the name of the Crown but derives its authority from the Canadian citizens. As part of its political division, Canada has ten provinces and three territories. Each province and territory has its own capital city. Provinces are considered co-sovereign within certain areas based on the divisions of responsibility between the provincial and federal governments.

In addition to federal programs, the provinces also have their own immigration programs depending on the needs and priorities of each province. At Oro Immigration, we can guide you on the different existing programs and the possibilities you would have to apply. To apply as a provincial nominee, you must meet the minimum requirements of one of the province or territory’s programs, which include opportunities for entrepreneurs or investors, skilled workers, or professions in demand.

For more information on the details of the available programs, contact one of our consultants.